Everyone always says “it’s good to spay and neuter your pets”, but why? There are many reasons why it’s a good idea. The main and most important is it lets you have your pet for a longer time. Who wouldn’t want that?

If you get your dog spayed prior to her first heat, it cuts down the mammary cancer to zero percent where as if you wait until after her first heat, the chance increases to 7%. After her third heat, it jumps to 25%. Female dogs can go into heat every 8 months after reaching maturity, which is generally between 5 and 12 months of age. Having your dog spayed also prevents uterine infections and ovarian cancer, both of which can be life threatening. If your dog does get a mammary mass, it tends to be malignant about 50% of the time. Female dogs can be in heat for 2-3 weeks at a time and during that time if you don’t want to have accidental puppies, you need to keep her away from all unaltered male dogs. It’s not even recommended to leave her outside in your own yard by herself, just in case she would happen to run off or a male dog would smell her and try to find her. Also, a dog’s heat can be rather messy so it’s a good idea to either get a diaper of some sort or be prepared and make sure she’s in an area that is okay to get a little messy. 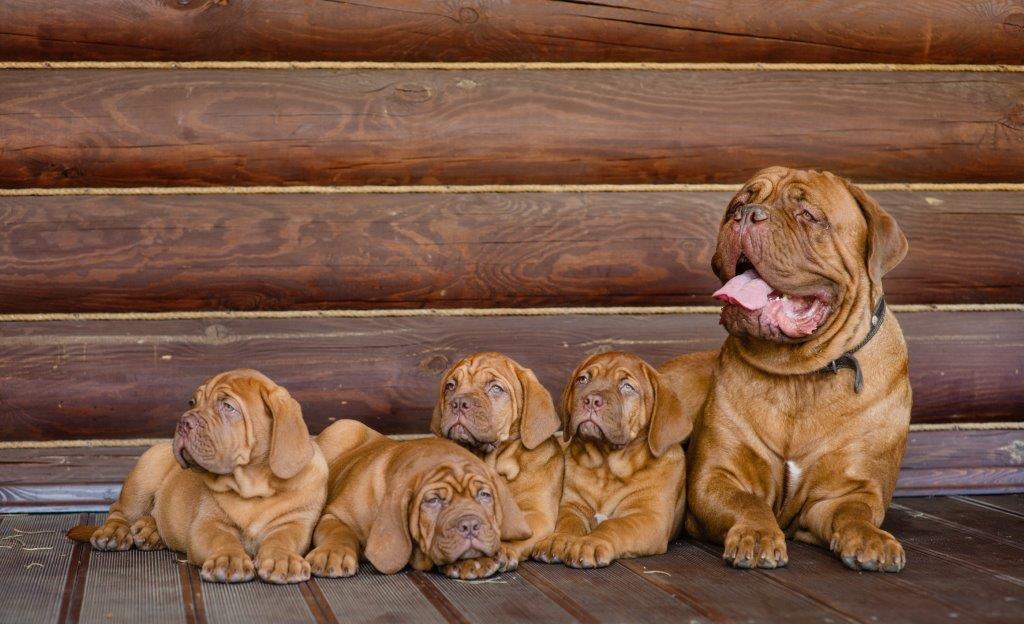 While people are fairly open to spaying their female pets, that is not always the case when it comes to neutering their male pet. Whether it be the man in the house doesn’t like the idea, or it’s not “messy” so why worry? It’s true that it might not be the same kind of messy, but it definitely has health risks. If you get your dog neutered, it cuts down on prostate problems, testicular cancer, hernias, and perianal tumors. Unneutered males tend to roam a lot more, especially if there are females around. So when a dog gets hit by a car or runs away, 9 times out of 10 it’s an unneutered male. Also, getting them neutered can help with any sign of aggression and marking. However, if they are over a year old and showing signs of undesired behaviors, it might be too late as it can become permanent at that point. That’s why it’s a good idea to get them neutered prior to reaching maturity, which is around six months of age.

Felines need to be spayed or neutered too, especially if they go outside at all. The stray feline population continues to grow each year and it’s mainly because unaltered cats are outside together. Cats go into heat for 4-5 days about every 3 weeks during breeding season and although it’s not as messy as dogs, it definitely causes them to act differently. Female cats generally start going into heat from around 5-12 months old. Female cats generally start to “talk” when they are going into heat and they will walk all around your house or neighborhood yowling, acting very needy, and overly groom themselves. Male cats can even start spraying which can become a permanent behavior. Spaying or neutering your cat also bring with it the same health benefits as dogs. It prevents mammary cancer which is 90% malignant in female cats and it also prevents uterine and ovarian cancer, as well as prostate and testicular cancer in male cats.

Overall it’s in the best interest of your pet, whether male or female, dog or cat. Even if it seems expensive in the long run, it will save you money compared to an accidental litter or even treatment. Your pets will thank you in the end and when done safely at your vet’s office, they really don’t even know what happened. Who wouldn’t want to make sure they had their pets with them for as long as possible by taking the right steps for prevention from the beginning?